Anyone that knows me fairly well knows that I love Coca-Cola and that I drink a lot of it. I have for many years averaged about a 2 litter bottle of Coke a day.

A 2 liter bottle of Coca-Cola Classic is about 800 Calories and has a little under 200mg of caffeine.

I’ve recently gotten up to about 185lbs which is the heaviest I’ve ever been and I’d really prefer to be around 150-160. I’ve also learned that caffeine is bad for my A.D.D. since it constricts blood vessels which reduces blood flow in the brain which just makes my A.D.D. even worse over time. This is kind of a problem since caffeine being a stimulant does somewhat help my A.D.D. in the short term but only for a hour or 2 after having some.

So in an attempt to both lose some weight and help my A.D.D. I’m trying to once again stop drinking Coke, or at very least severely limit how much i drink by not keeping any at home.

Since I’ve tried on several occasions before to stop drinking Coke we’ll see how long I’ll manage to last this time without it.

On a somewhat related note I’ve also decided just last week to stop drinking alcohol. I have never been any good at keeping myself from drinking to much when I drink socially and I tend to be rather obnoxious when I’m drunk. My drinking has been causing problems with several of my relationships over the years and just recently may have contributed to losing a friendship with someone that I really cared for.

So I’m going to have to learn to cope with my anxiety in social situations, because for me drinking is just a bad way to deal with that anxiety. 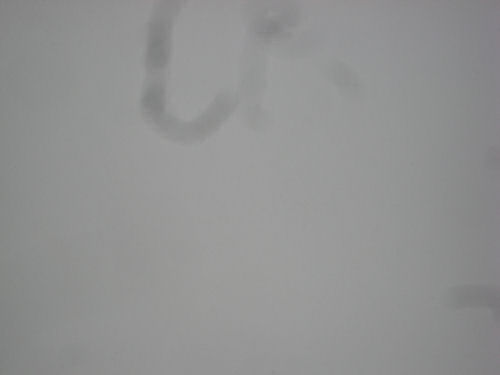 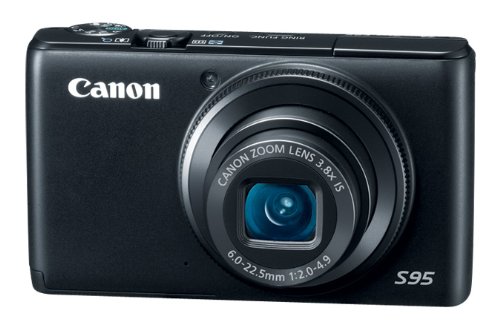