There’s a hack to have them use your accent color

But it’s not perfect

Although the border of windows appear to be 1 pixel thick they seem to actually be as thick as they were in Windows 7/8 so you can still grab them, but they’re invisible.

I have a nifty utility that lets you snap a windows to the edge of another window or the edge of the desktop.  Because of the invisible borders windows that are snapped to each other have a small space between them.

The window border turns mostly transparent when the window is out of focus.
I often use the Aero Snap feature to have two windows side by side and now one of them will have a 1 pixel line of my desktop background showing through around it and it bothers me so much. 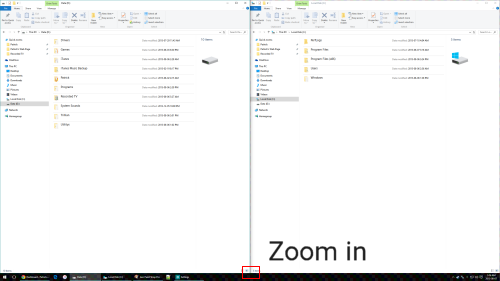 Left side: window in focus with accent colored window border.
Right side: unfocused window with no or mostly transparent border showing obnoxious checkerboard desktop background I made to highlight the issue. 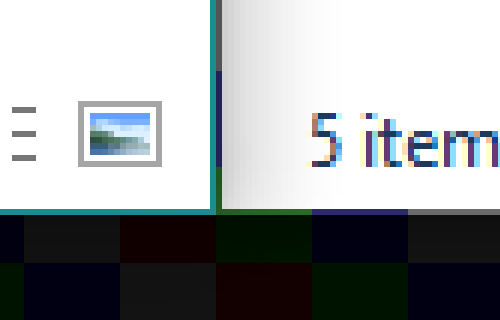 No Windows Media Center.
I have a TV tuner card and watch/record over the air TV, and Windows Media Center is by far my favorite application for doing that. All of the alternatives I have tried don’t work nearly as well and are poorly documented and difficult to set up.