You can read more about the new build and how to get it at Microsoft’s blog
http://blogs.windows.com/bloggingwindows/2015/08/18/announcing-windows-10-insider-preview-build-10525/

This build fixes two of the issues I complained about in my previous blog post. 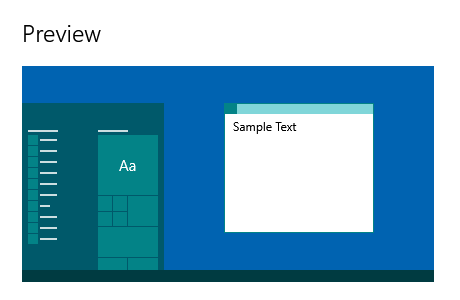 Active Window Title Bars will now be colored based (somewhat) on your selected accent color if the “Show color on Start, taskbar, and action center” option is enabled.

As you can see in the preview image above the title bar color will be a much brighter variant of your accent color.  I’m personally not a fan of how bright it is, but it’s a step in the right direction.  I’ll write Microsoft some feedback about it and maybe they’ll change it to look a little nicer. 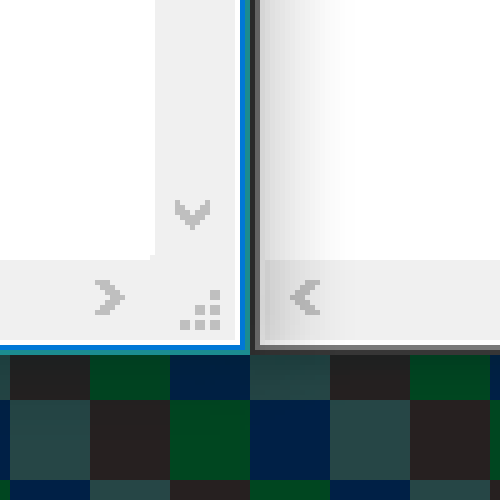 The other issue they fixed is that Inactive Window Borders are no longer transparent.

Microsoft is going to be updating windows much more frequently than they have in the past.  So many small issues like this will likely get ironed out over the next couple of months.

Unless you’re like me and like being on the cutting edge and can tolerate these growing pains I’d recommend waiting a little while to move to Windows 10.  Anyone currently running Windows 7 or 8 can upgrade for free anytime until the end of July 2016, so take your time.